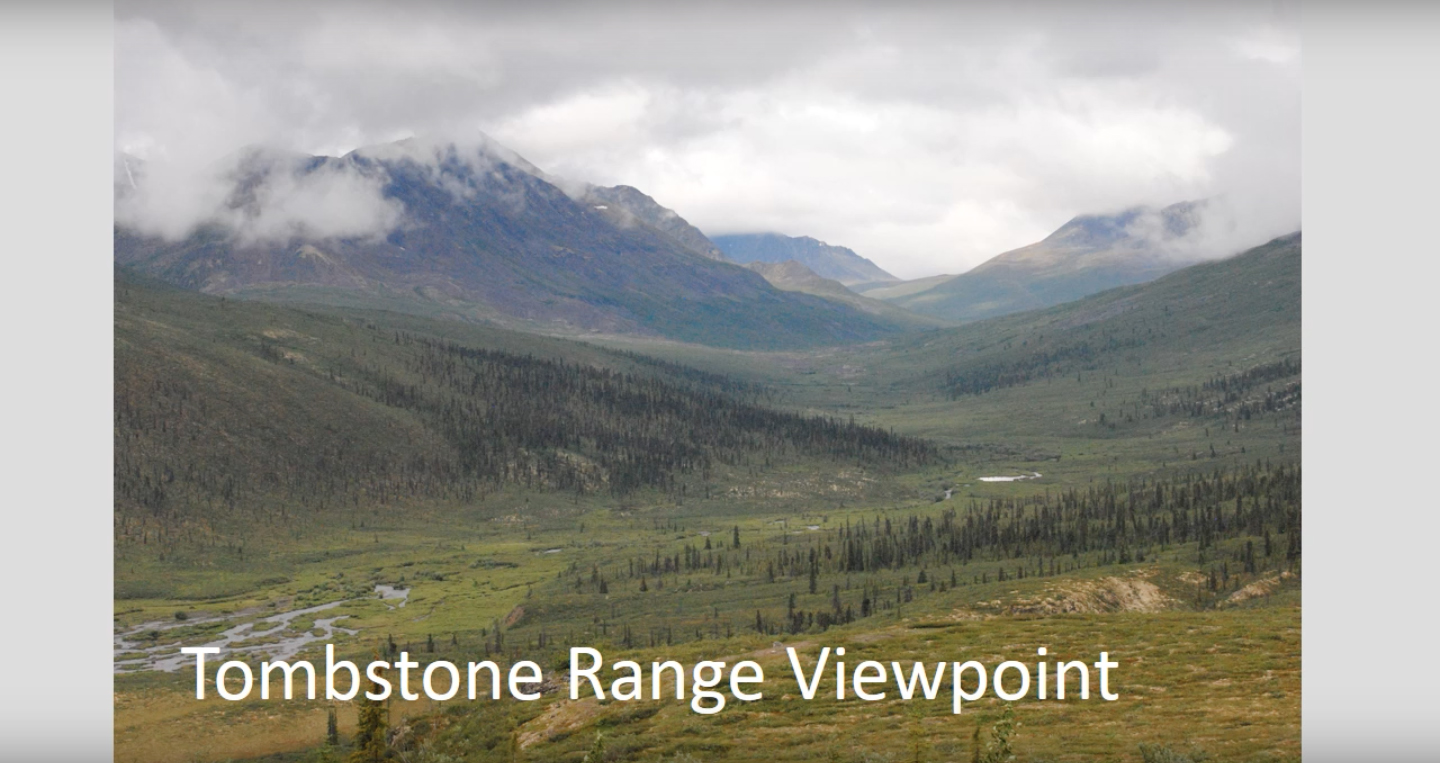 The Dempster is a highway in name alone. Both the Dempster and the new highway to Tuk are prone to washouts, landslides, mud that makes the road turn to grease and dry spells that turn the road surface into a dust bowl and a hardpan. It is such a challenge to drive that it is recommended that a heavy duty vehicle equipped with one or more spare tires, a jerrycan of extra fuel and damage insurance, be used. So why do so many trucks and camper vans set off on a march up this highway each summer? The breathtaking scenery, wildlife, geological formations and sheer vastness of the landscape, that?s why.

In July 2018, Jessica and Richard drove the Dempster Highway to Inuvik and the new highway from Inuvik to Tuktoyaktuk. Join us on May 13 as they recount their experience travelling through this desolate and beautiful area of Canada.

Jessica Bayne grew up in Hamilton, Ontario, and attended Westdale High School and McMaster University for both her undergraduate and graduate programmes. She is a mother, retired teacher, avid hiker and amateur photographer and has done extensive travelling throughout the world.

Richard MacDonald is a father, grandfather, retired Metallurgical Engineer and avid bird watcher. He has led birdwatching tours around the world including multiple trips to Australia, Europe, New Zealand and the Far East. Richard is constantly on the lookout for new bird species and rock formations on his travels both within the West Coast environment and further afield. Jessica and Richard now reside in Victoria, BC.