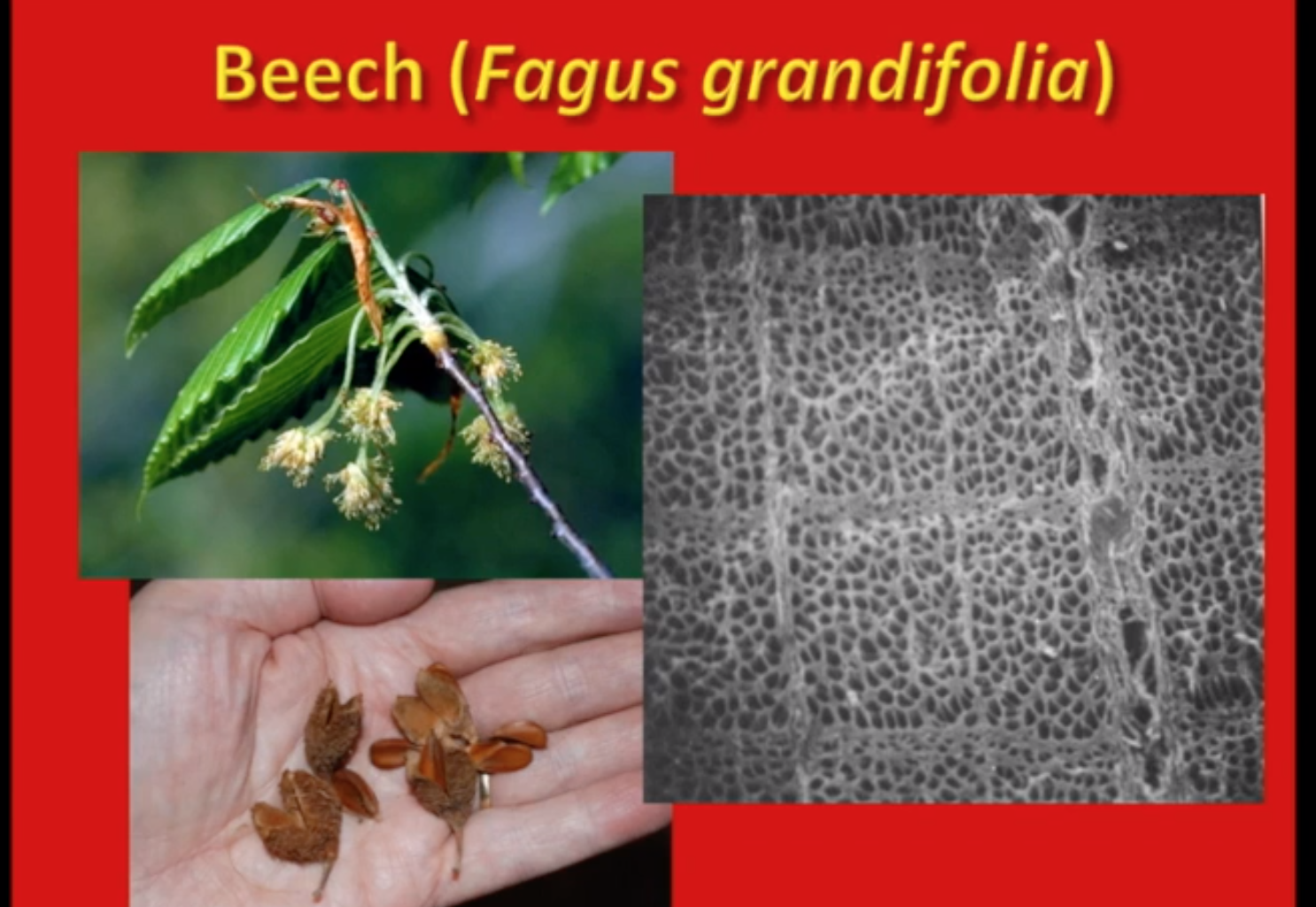 In this talk, ethnobotanist Rudy Fectau presents his research on plant remains from sites in the Burlington, Hamilton and Brantford area. Plants can tell us the story behind local environmental conditions, the importance of agriculture, and the uses of various kinds of plant products. Both cultivated species (maize, bean, squash, sunflower, and tobacco) and a wide variety of native plants show the spread of plants through time and space, prehistoric technology, and the economic systems of local people.

Rudy Fecteau has been conducting archaeobotanical research in Canada since 1976, completing several hundred reports describing plant remains from more than 300 sites that include pre-contact, Euro-Canadian and environmental sites across Canada, Ohio, Michigan and New York State. He holds an undergraduate degree in Anthropology from the University of Toronto and an M.A. in Historical Geography from York University. He has recently been appointed as ?Visiting Scientist? in the Palaeoethnobotany Lab in the Department of Archaeology, McMaster University. He is currently working on several archaeobotanical projects down in his dungeon in Greensville where he lives with his wife Margaret Ann and several dozen squirrels, a peanut-eating rabbit, blue jays, sparrows, red bellied woodpeckers and the odd deer and fox.